Foals are it. They are the most exciting thing I've heard in the past few years. Jess agrees. Their sound is a jaded hybrid of Kraftwerk and Fela Kuti, with some of their own brilliant and innovative mutations infused. And perhaps nods to Talking Heads and The Rapture. But very British. Another one of these Brit bands that makes you wonder what they're drinking that we're not. If you gave electric guitars and drums to primitive men living in a vacuous cave, you'd get Foals. Except they are not cavemen, but art school dropouts from Oxford. They are as black and natural as Ali Farka Toure, but as white and calculated as DEVO. They are tighter than tupperware. Or a seal's ass (though Jimmy's pants were looser than a plumber's). They are minimalist but complex. They are mathematic, but non-linear. Mathletics is such a perfect name for a song of theirs that they should change their name to Mathletics. For that matter, Mathletics could be a new genre of music. Foals are precise, but not predictable. They give me hope for the future of music. They give me hope for humanity. They're pop but they're anti-pop. They almost made me poop my pants when I first heard them, they're that good. Their obsessions include tennis and hummingbirds. It shows. Watching Yannis dueling with Jimmy or Walter is like watching Federer duel with McEnroe. Modern perfection dueling with retro angst.

Since hearing their music around online (they don't have an album out really, at least that's readily available in the U.S.) and seeing videos of their manic scrum sessions at house parties in England, we've been dying to seem them live. So much so, that we almost flew to London this past summer to see them as they had no gigs planned for the U.S. besides SXSW. Finally the day came. They've played a bunch of dates here for CMJ, and still a few more to come this afternoon and tonight. Anyway, why try to describe it when you can see for yourself, this phenomena that is Foals...

While I was shooting video, Jess snapped off some stills... 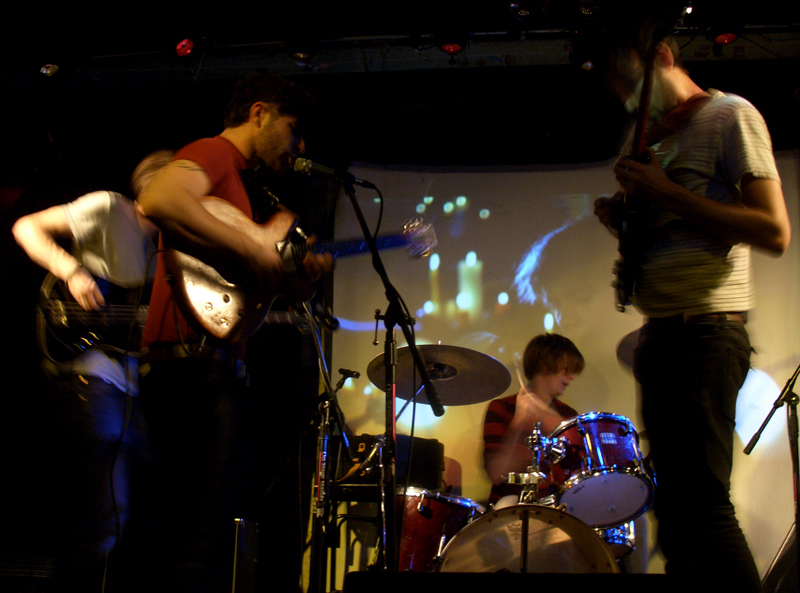 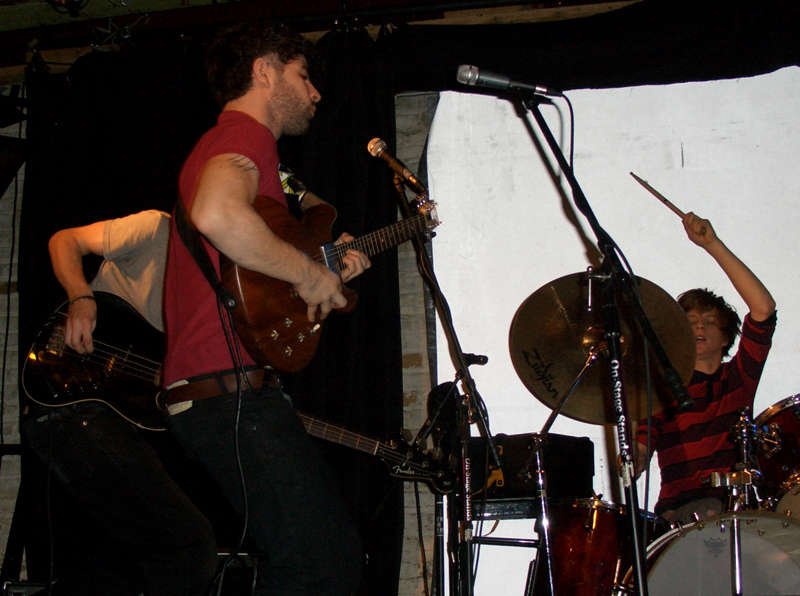 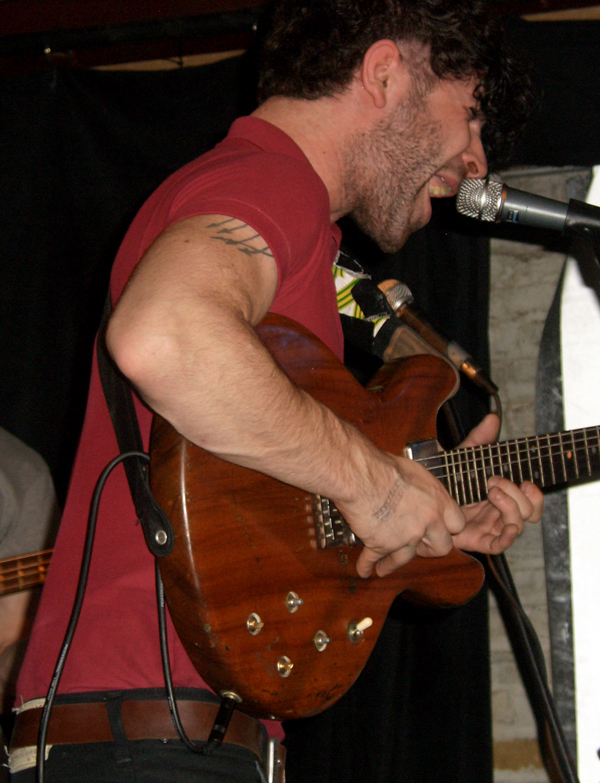 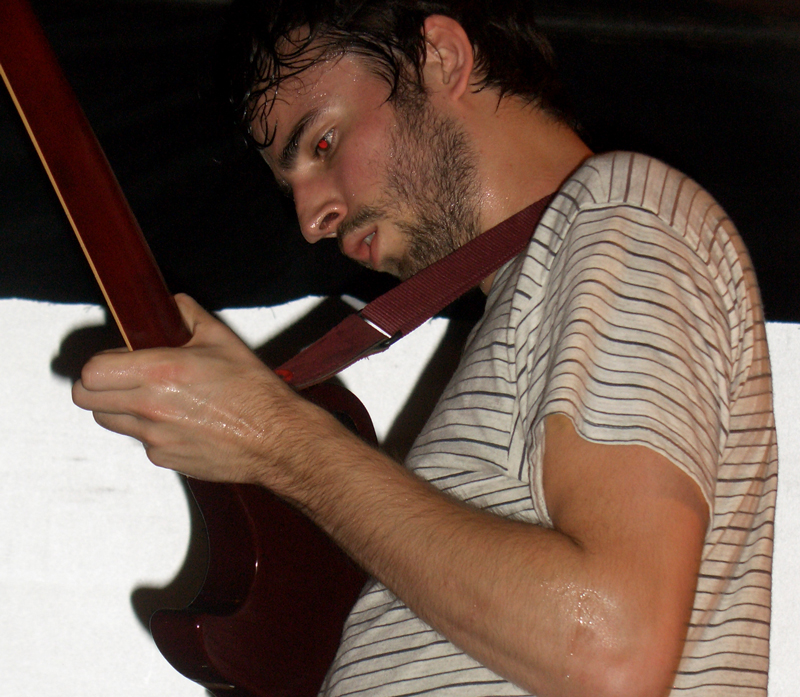 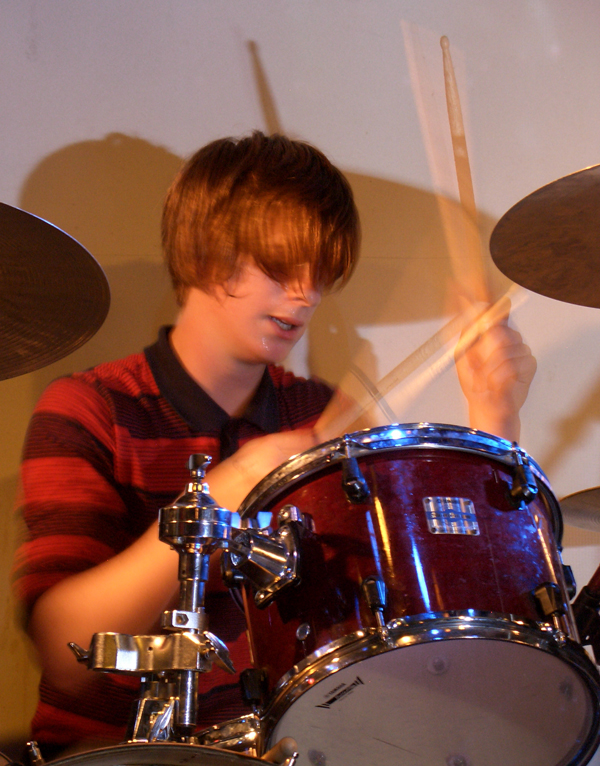 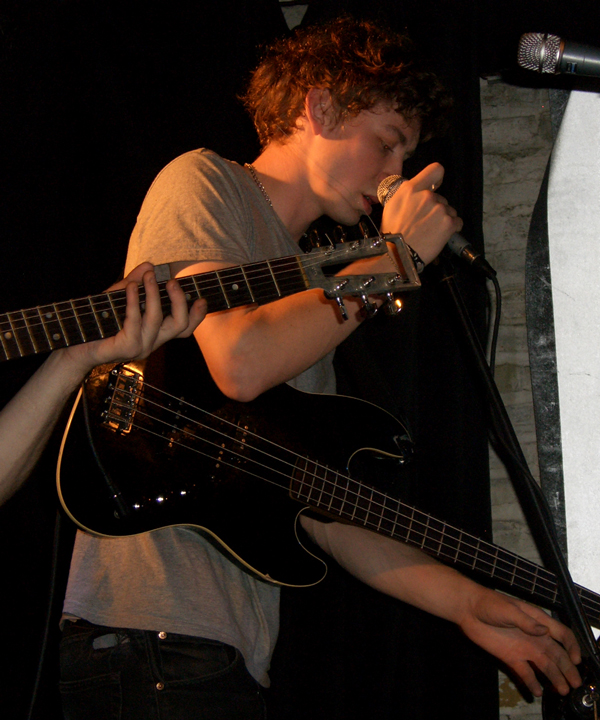 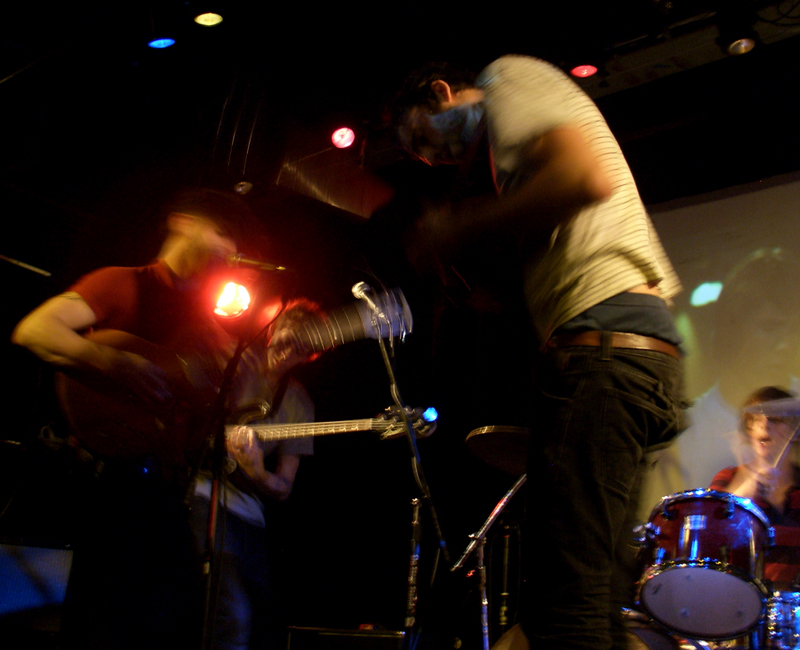 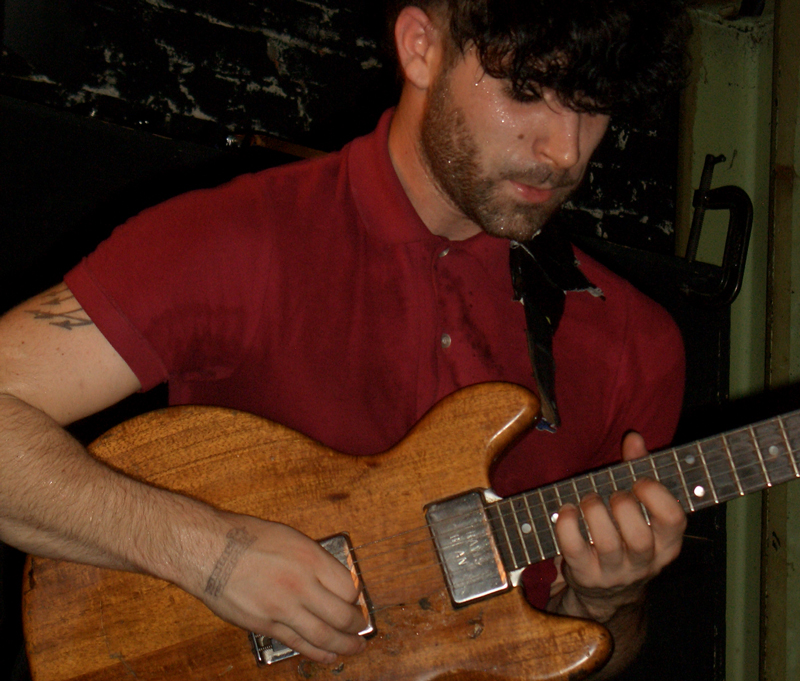 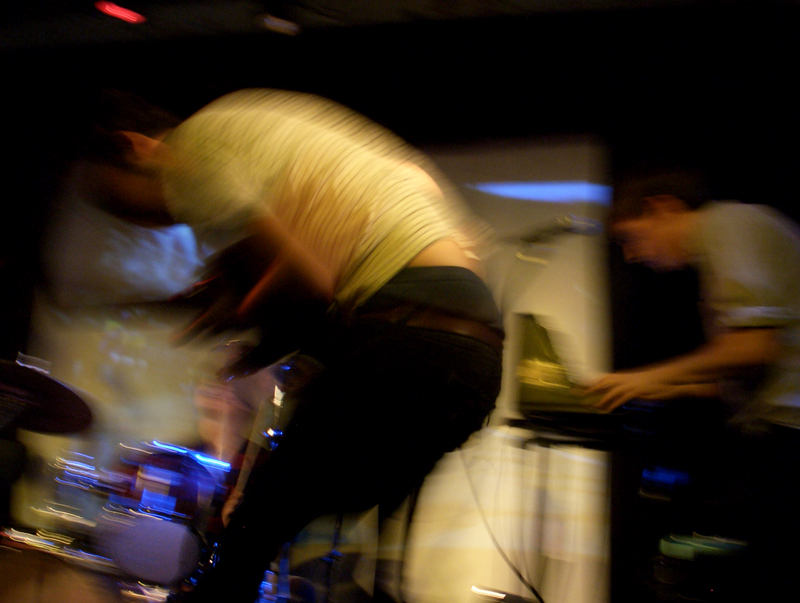 more on the subject of math and rock...